The Emotion Code works for animals 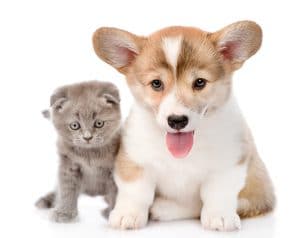 “As any animal lover will tell you, animals have feelings, too. They may not be able to talk about them, but if you watch their behavior and get to know them, you will soon be able to recognize their subtle changes of emotion. Even without words, animals express their emotions clearly. When emotionally upsetting events occur, animals can suffer from trapped emotions just as people can.” ~ Dr. Bradley Nelson. 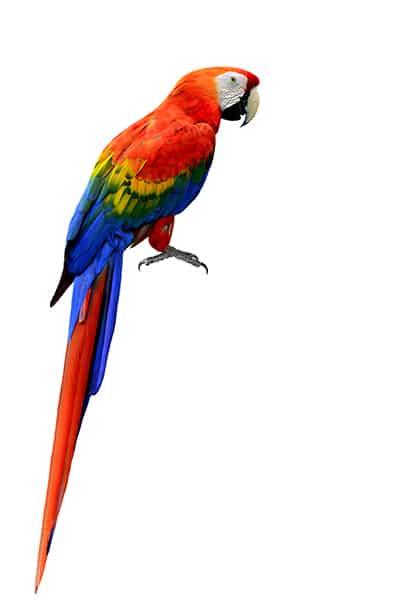 What Are the Benefits for Animals?

What Are the Benefits for Animals?
It can help animals achieve a healthy and happy life as well! It works the same as for people. It’s known to be effective for:

There’s always some underlying cause from the present, the past, or from being inherited, that can be easily released to improve your animal’s challenges.

What Do I Need for a Session?

For most animals, I do the session remotely. For this I need:

There’s always some underlying cause from the present, the past, or from being inherited, that can be easily released to improve your animal’s challenges. 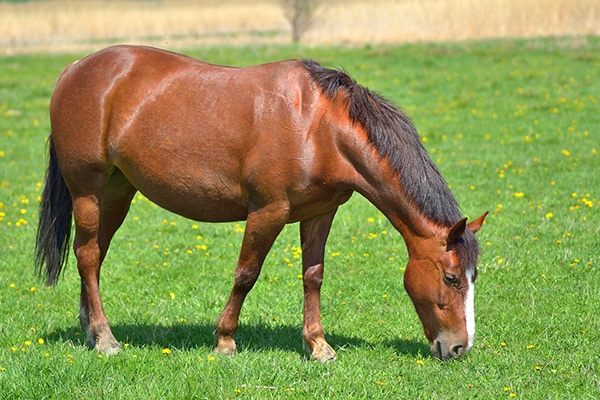 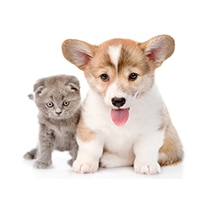 "Hello,
Creston Pet Adoption and Welfare Society (PAWS) is so very fortunate and thankful to have Kveta’s help. It is wonderful what she has been able to do for distressed dogs at the PAWS animal shelter, using her Emotion Code distance healing skills. Kveta has helped shelter dogs relax, overcome a variety of behavior problems, and release fears, making them much happier and more adoptable. Her insights have also helped shelter workers learn and understand much more about what the dogs need and how to help them. Emotion Code is truly amazing."

"After my friend’s 13 yr. old, 9 lb. dog (Holly) was savagely attacked by a Pitt Bull, it left Holly dying in Michelle’s arms as she rushed to the vet. After X-rays proved 3 breaks in her pelvis and a broken rib she was sent home only to return 2 days later. Holly was fading and was unable to eat, drink, urinate or have a bowel movement.

I called Kveta for help that day. The very next day Holly was out of the oxygen tent. The following day Kveta worked on Holly again as Holly had shown anxiety at all the noise in the clinic. She ate and was calmer. Then she was able to pee and poop. She went home 3 days later.

Believe it or not, 9 days after that Holly was running with that little tail wagging. Michelle and I could hardly believe Holly went from almost dead to running, in just 2 weeks.

The vet was very impressed with her progress on her follow up check-up. He was amazed and so are we. Thank you, Kveta."

Free Session – Release up to 5 Emotions!

Discover how the Emotion Code Therapy can work for you!  Enjoy this introductory offer and release up to 5 trapped emotions. Get your Session Free of Charge.  Value $36 USD.